This time I’m going to share a little teaser from chapter 3 of Beginnings. It’s from Connor’s point of view and whoa..! He’s feeling a bit mixed up after kissing Ember…! She’s a messin’ with his head, guys and now he’s got himself into more hot water… It might not make sense yet but it sure will when you read the whole book, so don’t forget to snag yourself a copy!

“Well, well, Agent Maxwell. What an unfortunate position you find yourself in.” Doherty, the director of the British SBI branch, had a slight Irish lilt to his voice, which instantly grated on my nerves. The man had always gunned for Rawson and me, especially after Em had come into our lives. He was always stopping me to ask about her, and he did it in such a fashion he always had my hackles up. It seemed the director had a hard on for her, the sick fuck. I’d always wanted to slam my fist in his superior face, but never so much as right now. On my knees in front of this prick was not where I ever wanted to be.

His soles slipped easily as he pivoted. “Agent Brady, put your weapon down and raise your hands.”

That got my attention. I raised my head and twisted toward Owen.

“Sir?” Owen’s heavy brow furrowed, almost as deeply as mine.

Doherty gave a snake’s smile, his eyes cold and predatory. “Put. Your. Weapon. Down.” He enunciated each word as if Owen were stupid.

Owen looked at me. I nodded. I had no idea what was going on here, but something told me Doherty had an agenda, and Owen and I were a large part of it. Slowly, Owen complied, placing his weapon on the ground. At a nod from Doherty, one of the other guards disarmed him completely.

“Down.” Doherty inclined his head at the ground next to me. Devoid of all weapons, Owen dropped to his knees, his jaw tight. He met my eyes with fury and accusation.

I didn’t blame him. It looked like I’d killed her. I wanted to tell him what had happened to Miss X, to explain that this truly hadn’t been my doing, but right now I couldn’t. Not that he would listen. He looked majorly pissed off as his wolf shone through his eyes.

Doherty stared down at us. The silence stretched, but both of us knew it was useless to plead our case or ask what the hell was going on. Doherty wouldn’t tell us anything. It was in his eyes which gleamed with a twisted kind of triumph. He lifted his perfectly manicured hand and touched his ear.

“Did you get it?” Silence as someone obviously answered him. “That doesn’t matter. Was any of it on camera? Good. No one else but Maxwell and the woman?” Silence. Doherty’s eyes flicked to Owen. “Interesting,” he murmured.

Owen’s eyes narrowed when Doherty’s attention settled on him.

A quick glance at the cameras told me they’d been switched back on. When had that happened?

“A black gloved hand? Standard issue?” Doherty’s gaze dropped to Owen’s hands. “No one in or out of this room other than them?” He tapped the ear piece and looked at the man who had disarmed Owen. “Agents Maxwell and Brady are under arrest for murder. You will take them to the holding cells. They are to be incarcerated until such time as a trial can be arranged.”

“Sir!” One of the agents pointed at the body of Miss X.

Owen’s wolf disappeared from his eyes and his gaze fixed on Miss X. “Holy shit! What the fuck is happening to her?”

In front of us, Miss X disintegrated into fine ash. The ash rose into the air and floated upward, disappearing into the ventilation duct as if it knew where it was going.

Grunts and exclamations of disbelief resounded behind me.

“You will disregard what you just saw,” Doherty instructed the other men. His eyes were narrowed, but his expression was controlled.

“What the hell is going on, Captain?” Owen uttered under his breath, meeting my eyes.

Neither of us fought as we were yanked to our feet and marched down through the corridors to the holding cells. 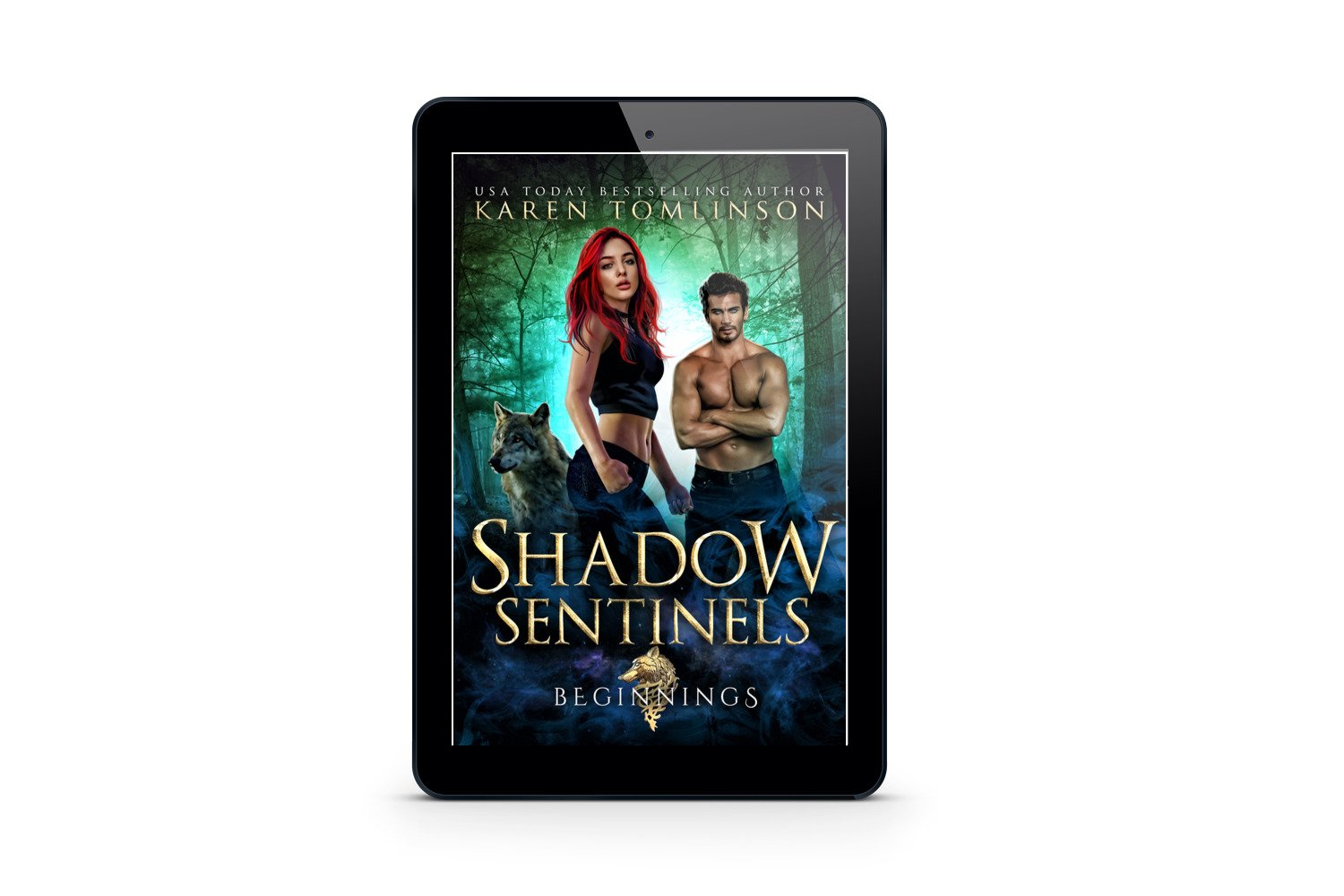