I am so excited to be sharing this cover with you for Jack’s book. This is the first in the Eight Kingdoms series which is set after the events in The Goddess and the Guardians. Jack and Lyana’s story will be two books and I’m currently working hard on book two: Wiccan Queen! I’ll drop the blurb and preorder for Blessed King below. I am also running a preorder giveaway which you can enter here>> CLICK HERE

Hope you love the cover as much as I do. It fits Jack’s story so well…

An ill-fated king. A princess with a damning secret. And an army of phantom witches intent on destroying them both.

When innocent children are found murdered, Lyana must risk all and enter the world of outlawed spell-weavers to seek the culprit.

As Jack fights for the survival of the kingdom, Lyana’s own secret threatens not only her chance to bring the killer to justice but more bloodshed and war.

With every life in the kingdom hanging in the balance, will Jack and Lyana lose themselves and their love in the coming battle?

After all, the phantoms are coming and they will annihilate everything to get what they want…

Dive into this romantic fantasy and join a cast of fabulous characters who will steal your breath, set your heart pounding and leave you yearning for more as they battle for a better world, a better future and a love that will transcend adversity. 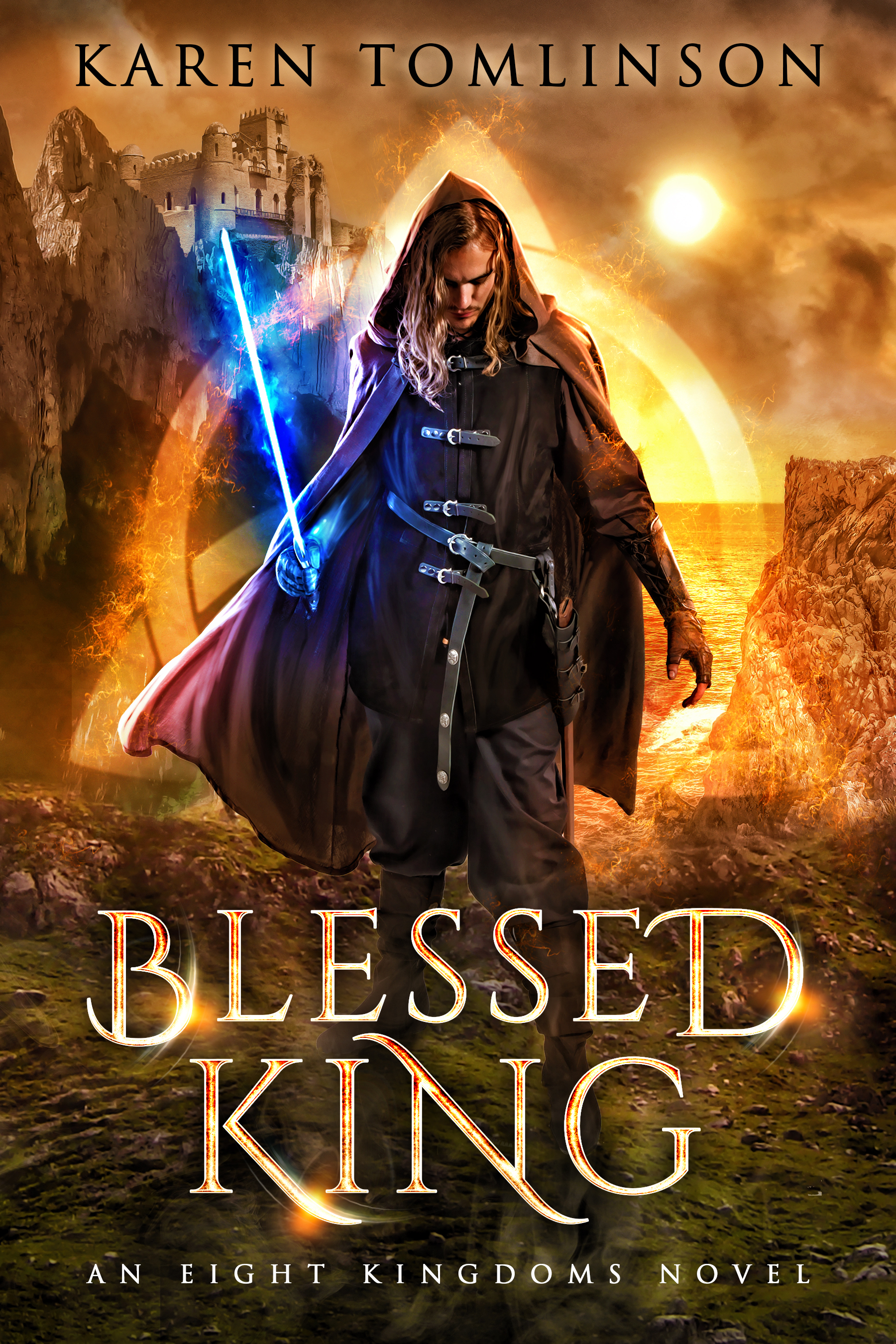