I closed my eyes, picked a page, & have the first teaser from Ruin for you!

I haven’t shared many teasers from Ruin yet, so I think it’s time to rectify that! Enjoy….

I swallowed the ache in my throat, hoping he was right. “How did you meet him?” Connor had been my closest friend when we were growing up together, but then he’d moved out of our home, the one we’d shared with Cain and Lyss Rawson, two shifters who had become like parents to us. When Connor had graduated at eighteen from the SBI academy, he’d become an agent for the Supernatural Bureau of Investigation, often going undercover for weeks at a time. The higher up the SBI ranks he went, the more we’d grown apart. It was as if he’d deliberately put distance between us.

Alex glanced down at me. I was only five foot four to his six foot frame. “Connor discovered my rare skill set when he was undercover. We came to a mutual agreement about my need to continue breathing. If I wanted to, then it was in exchange for my help. I didn’t mind, I actually liked the guy, even though he was a tough son-of-a-bitch. I helped him, and in turn he kept my skill set hidden from the SBI.”

I smiled. “Sounds like Connor. He always gets what he wants. Which was what with you?”

Alex patted my hand. “You. Safe. He convinced the school board he needed an undercover agent in the school, telling them it was classified agency business. No one ever questioned it, not when he was a top agent. For me, it was a win win. I stayed alive and got a regular job, money and a home. All I had to do in return was keep you safe and out of trouble at school.”

My footsteps faltered as his words registered. “Me?”

“Of course. He always knew you were his mate, and after that boy attacked you when you were only a young girl, he didn’t trust the school to keep you safe.”

“Mother Wolf, is that why no one ever bothered me after that?”

Alex’s generous lips curved upward. “I think it had more to do with how hard you worked to stay under the radar. It was only that last day that I needed to save your skinny arse.”

“I never did thank you for that. I always wondered why Shannon and the others had no memory of me punching her.”

“It wasn’t just the punch, it was the burn you left on her skin. Explaining that would have been difficult, so I got rid of it, wiped everyone’s minds, and then called Connor.”

“You called Connor?” My eyes widened at this newest revelation.

To his surprise, I reached up and kissed his cheek. Alex had gotten me out of a lot of trouble with Doherty, the director of the SBI, that day. Shannon was his daughter. Heat churned in my belly, my nostrils flaring. That bastard had gone after my foster family. Remembering Lyss’s beautiful smile, I felt heat roll over my skin. Mea growled, the sound echoing in my mind. Prime sent a soothing wash of alpha power through us and she settled, but Fire didn’t listen to him. Lyss had been cruelly dismembered and it had utterly destroyed Rawson. The air around me began to shimmer.

“Hey, hey, settle down, it’s okay.” Alex squeezed my arm in a reassuring fashion. “Now’s not the time to become a flaming candle. You’ll melt Walker’s decorations and he’ll be well pissed at you.”

I glanced at the high fae king. His pale blue face was as stoic as ever and his silky white hair was starkly beautiful next to the turquoise blue of his son’s. “Fucker deserves it.” And he did. Apparently, I was the key to Hell’s gates, so Satan needed the phoenix that resided inside me to open them. How they would pull Fire, my phoenix, from me, I didn’t know, but once she was released they could chain her to the gates and turn them to ash. Earth would become a buffet of flesh and souls for Satan and his army.

I glanced away from Walker and B’nar, and studied some of the other angular, almost androgenous faces of the high fae. They were all beautiful and all deadly in their own way.

“Hey, come on. Let’s get through this night and then, if Blue plays her part well, we’ll find Connor. After all, I owe him. He’s been a prisoner for four years because of Walker. Poor bugger didn’t even know who he was working for. He did what Walker wanted and found out who the warden really is, and what Doherty was up to. It’s time to get him out of there.”

I kept my mouth shut but gripped Alex’s arm tighter. It was nice to know we were on the same page, even if we both knew Connor might already be dead.

Preorder by clicking the image below. 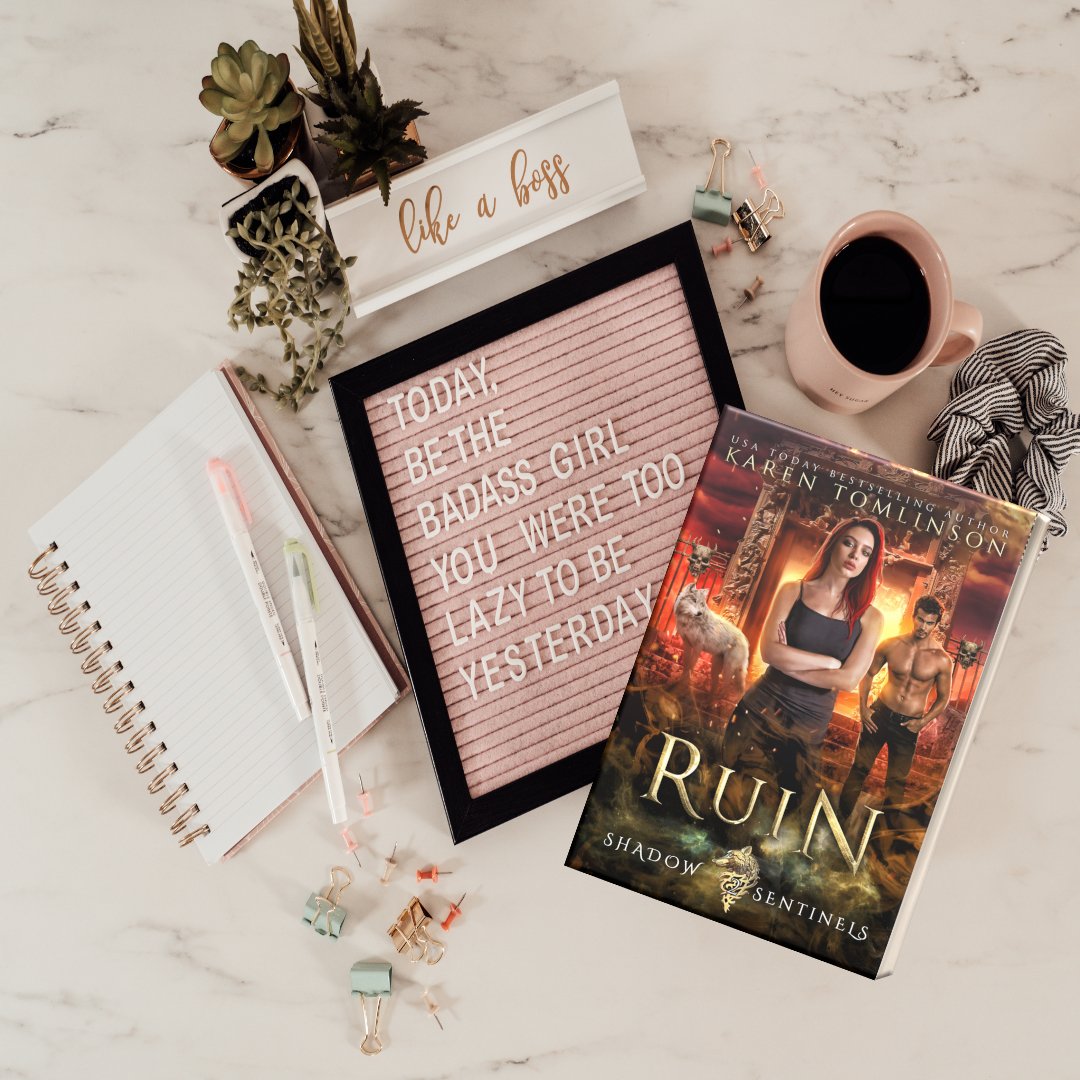